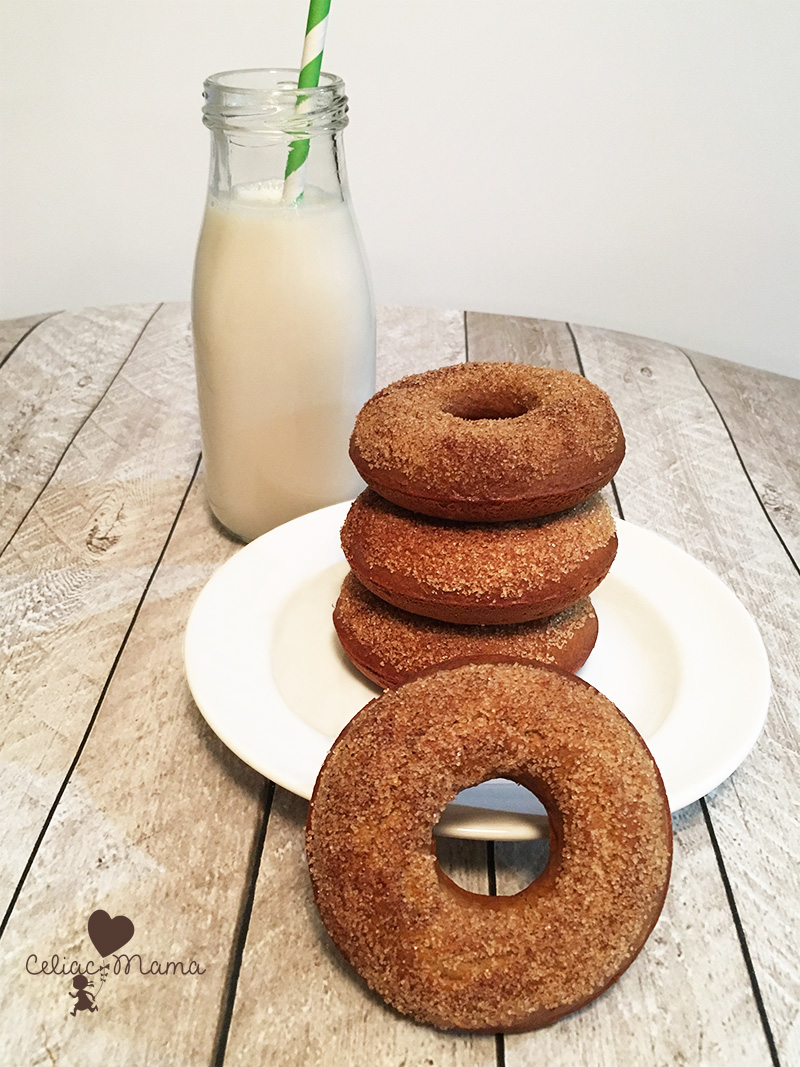 I’ve always been intrigued at the idea of making gluten free apple cider donuts. They’re served at almost every Fall festival we attend and most of the pumpkin patches too, and boy do they smell and look amazing. Yesterday, when I dropped my daughter off at school her teacher told me that they were having an apple tasting celebration at school the next day to celebrate Johnny Appleseed’s birthday and that the children would be taste testing a variety of apple based foods.

Getting apple cider and apple sauce for two of the taste tests was easy, but I knew I’d need to come up with a recipe for a donut and pie and time was definitely not on my side since it was for the next day. So I went to the store and picked up some apple cider and decided to work with the ingredients I already had at home. 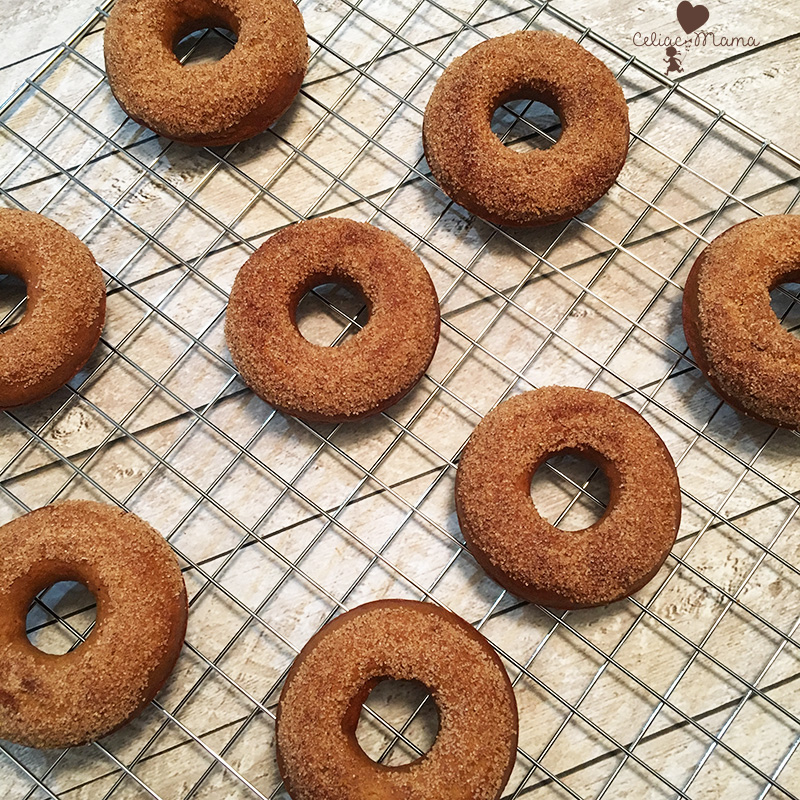 I decided not to make a traditional pie since I was crunched for time and instead sliced some apples into a small baking dish and sprinkled the top with a combination of coconut oil, brown sugar and almond meal. Then I baked it for about 20 minutes at 350 degrees, and while it looked nothing like a pie it actually tasted pretty similar. We liked it so much that I’ll definitely be turning this quick fix into a more robust recipe soon, so stay tuned! 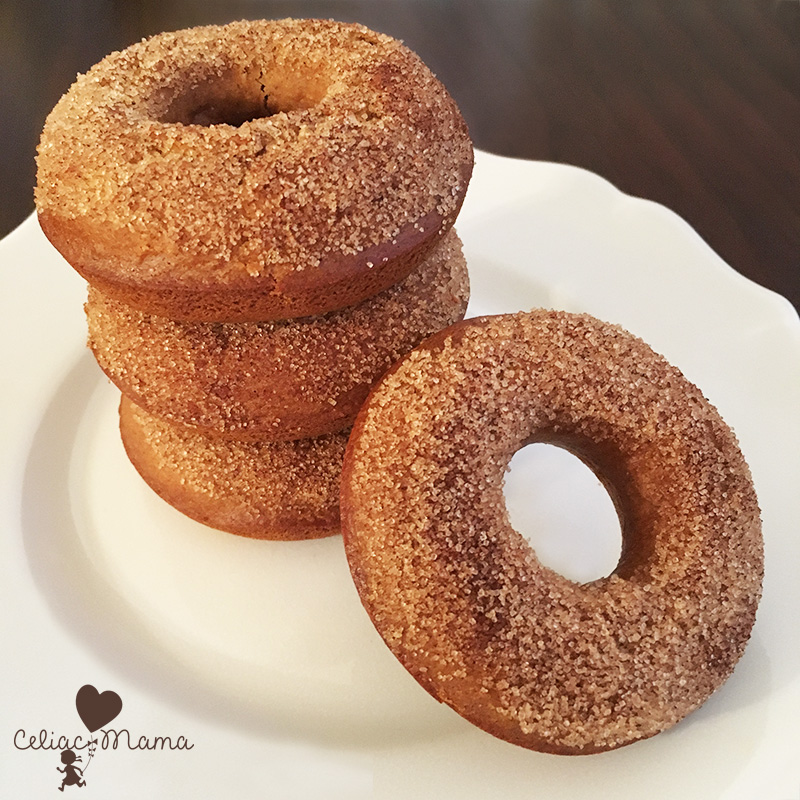 My daughter and I made the Gluten Free Apple Cider Donuts together, and they taste terrific! This is a kid-friendly recipe, and it’s a lot of fun to make so keep it in mind next time you’re looking to get your kids in the kitchen. The recipe only contains 9 ingredients and is simple to prepare. The donuts work well as a dessert and also as a breakfast, which pairs nicely with coffee or tea for the adult donut enthusiasts! 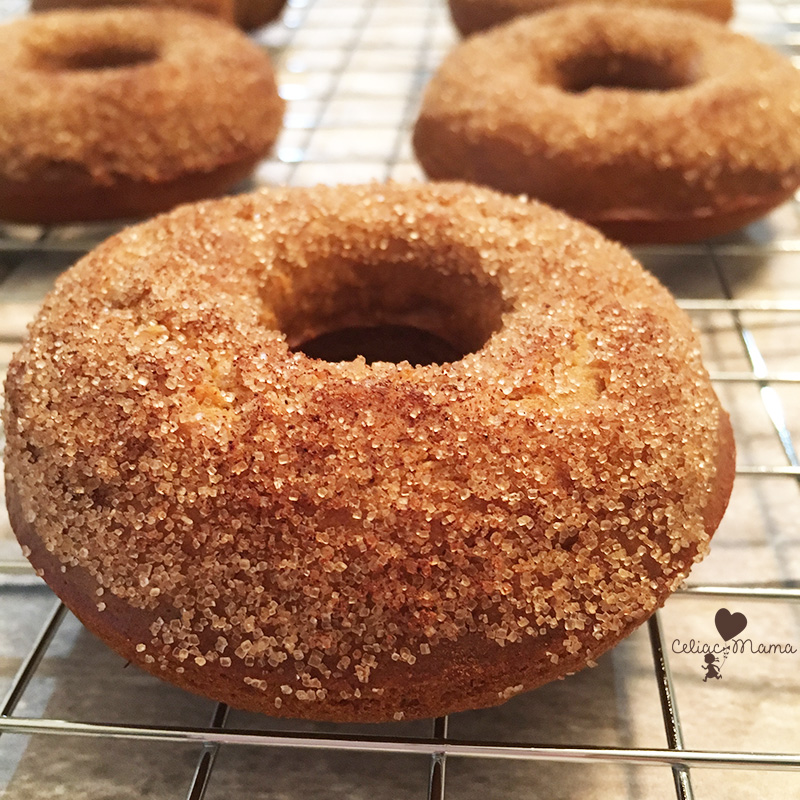 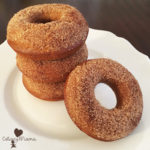 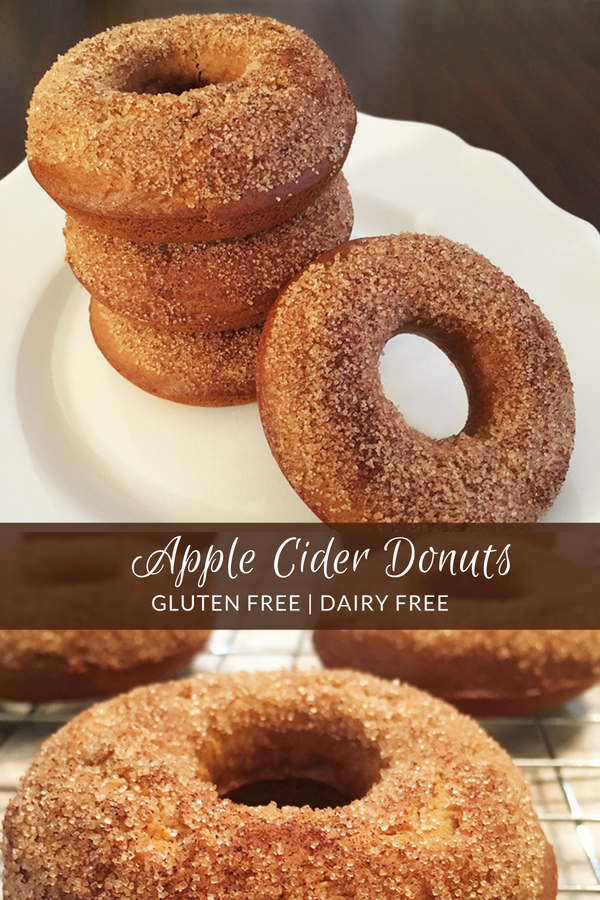