So, I had a plan for today and then it was totally thrown off when I heard it was National Donut Day. National Donut Day, I thought? I wished I had a recipe that my family could safely enjoy and even better would be one with a lower glycemic index to reduce the sugar rush and crash. That was it, I was officially obsessed with the idea and so I could focus on nothing else all day, literally 🙂 .

I remembered how I made pancakes with Barney Butter’s almond flour and how they tasted delicious but my daughter didn’t have the same sugar crash that she normally does with gluten free pancakes, in fact they were energizing. So, I thought I’d start there. I played around most of the day until I came up with donuts that are seriously delicious, plus they’re grain free and vegan so even more people can enjoy them! 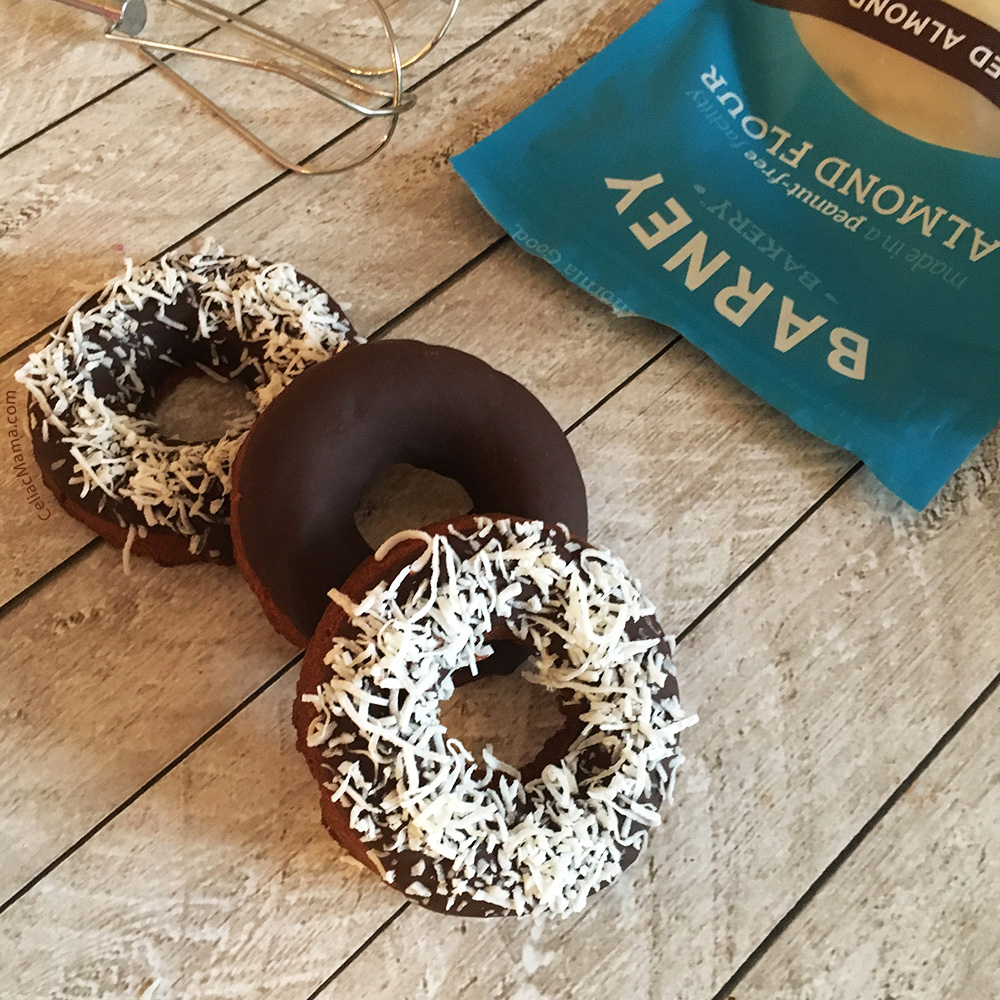 They are fairly simple to make and the kids can definitely get involved in this one. In fact, because the recipe is vegan there’s no need to worry about them tasting the raw dough…because if they’re involved you know they’ll want to! Here’s the recipe. I hope you enjoy them as much as we did! 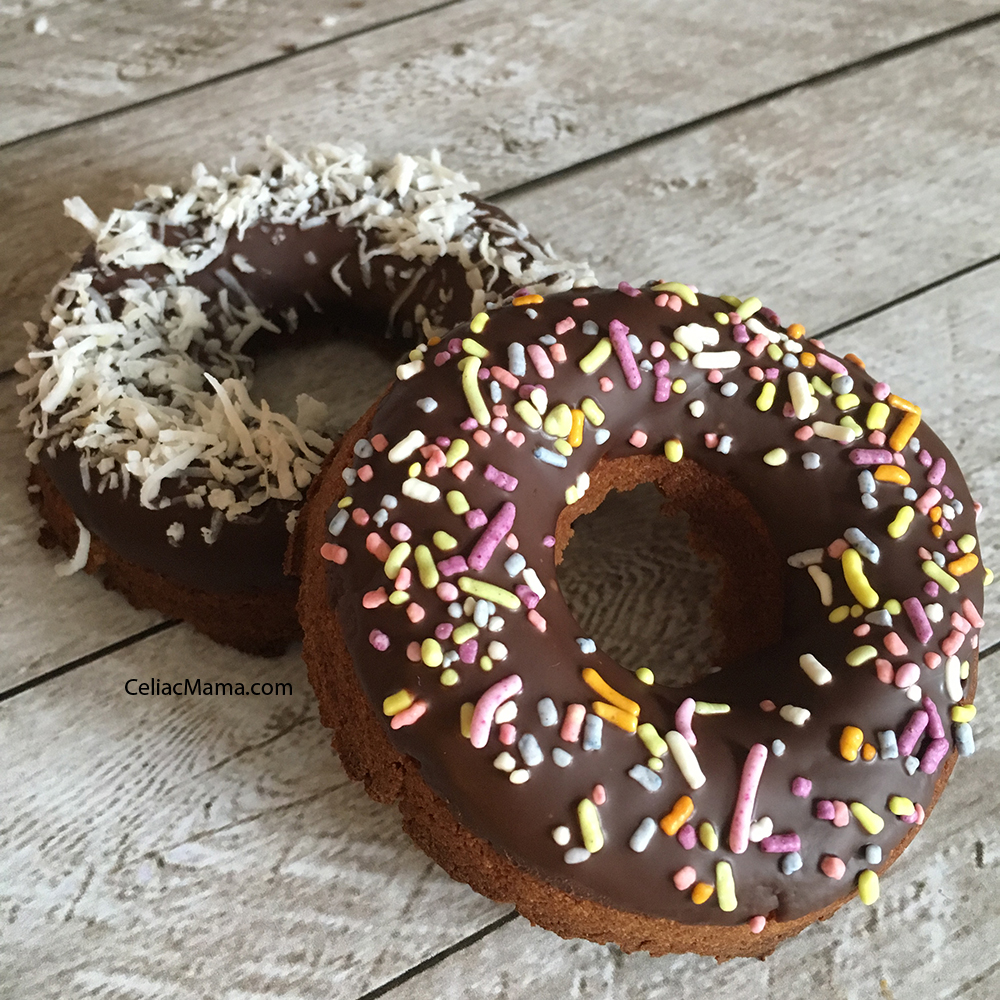 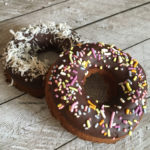 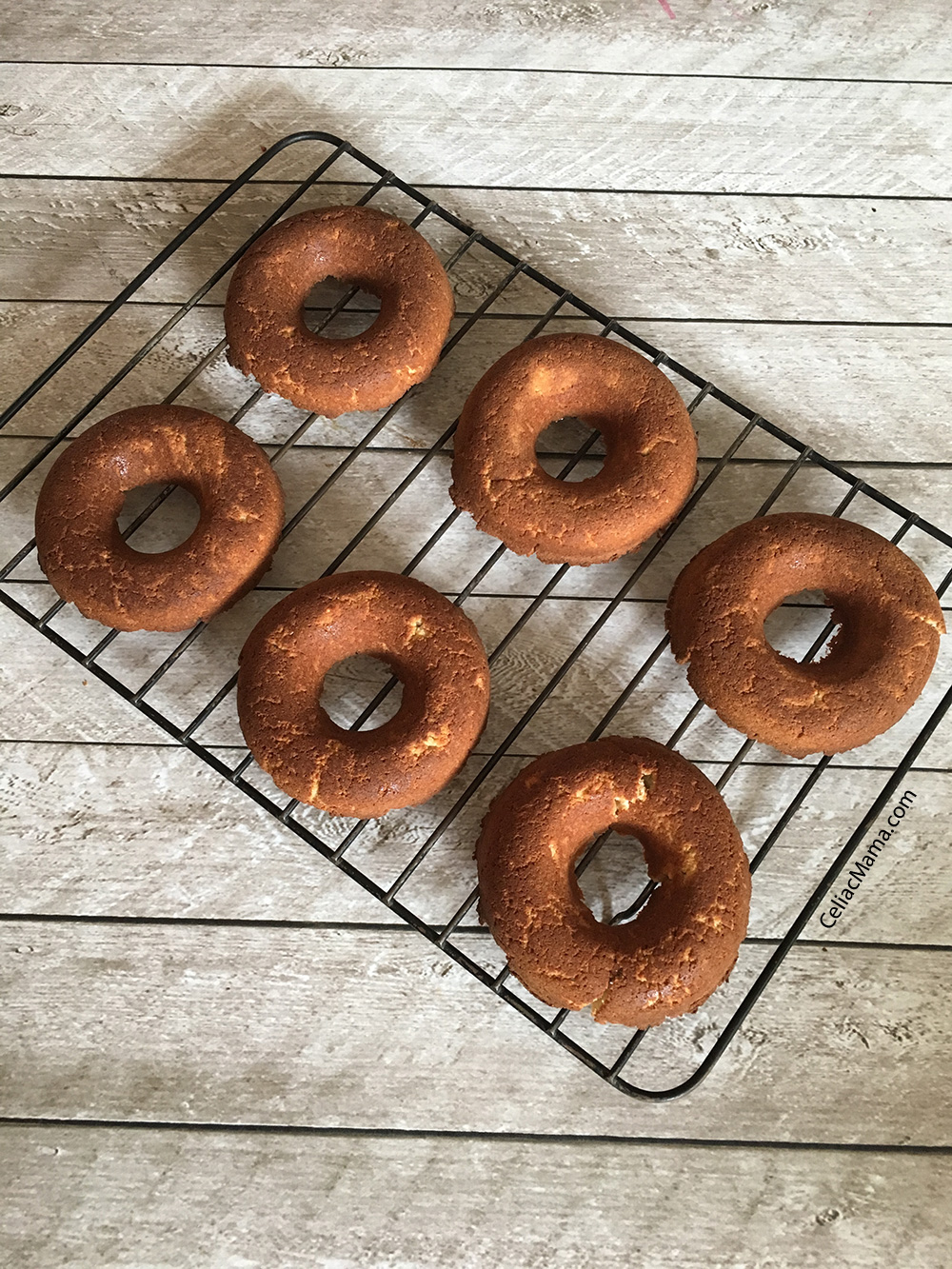 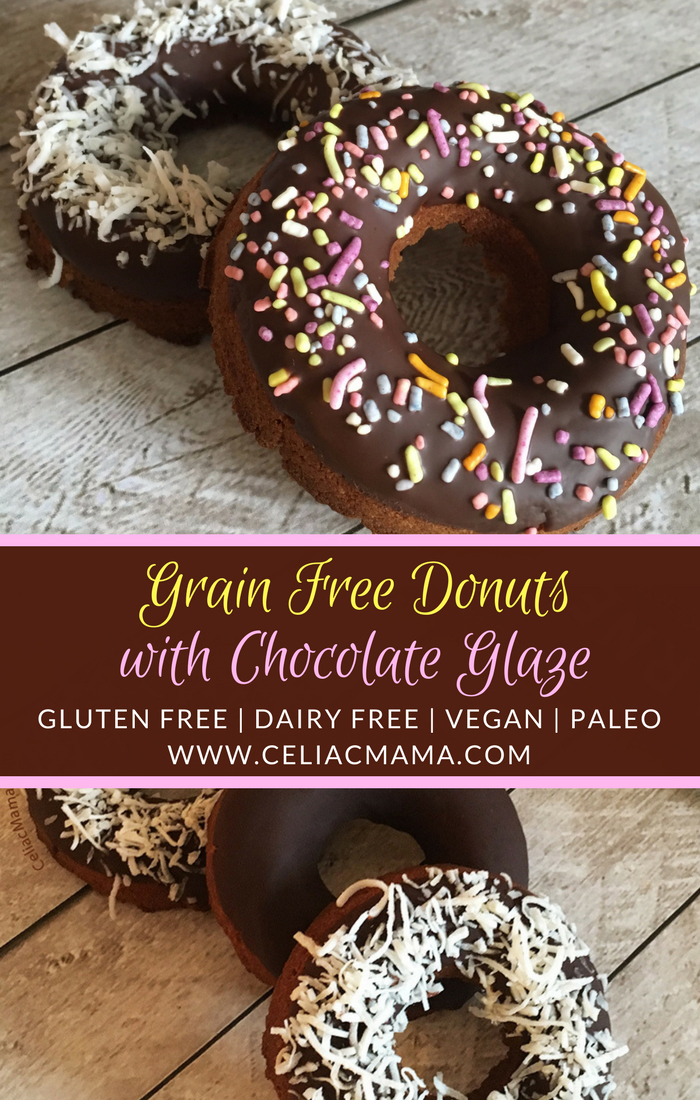